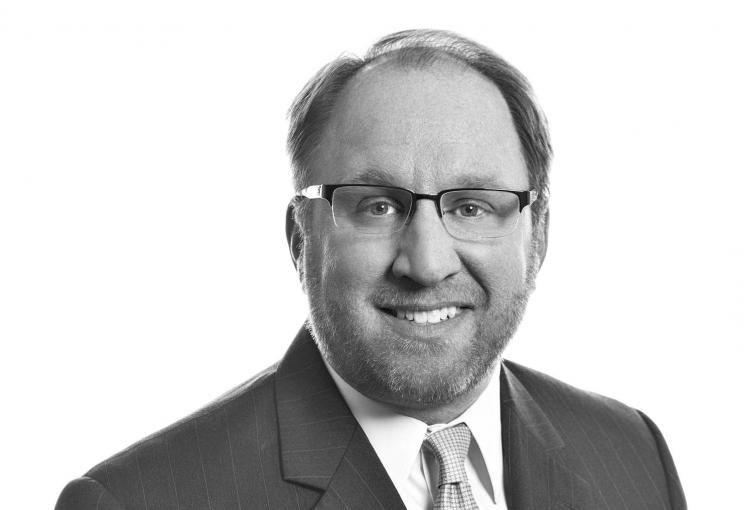 DALLAS—The nature of secondary and tertiary markets’ appeal to investors has evolved. For a while there, the rap on properties in smaller markets was that they offered a higher-yield alternative to the core CBD assets everybody was chasing—and bidding up. Now, says Mitchell Hunter at Trimont Real Estate Advisors, yield isn’t the only reason that buyers are looking outside the core.

“There’s so much capital that has been raised, people are gravitating to these assets simply because they need a place to put their money,” the Dallas-based Hunter tells GlobeSt.com. “So there’s a trickle-down effect into these markets.”

Managing director of the Central Region for Trimont and recently named to oversee the team responsible for special asset management, the 23-year industry veteran is set to provide insights into the CMBS market as one of the industry experts on the “CMBS Report Card: Is The Upturn Ending? Plus! A Closer Look at Today’s Special Service Providers” panel during the upcoming RealShare National Investment & Finance conference. It’s set for Oct. 5 and 6 at the Roosevelt Hotel in New York City.

Even so, the cost of debt remains marginally higher for assets in secondary and tertiary cities. “We’re seeing a slight increase in those rates” compared to what lending sources may charge for debt on core assets, says Hunter. However, he points out that those rates are still very low compared to historical norms.

Moreover, “debt is available across the board” in the smaller markets, he says. Just as investors want to place capital, so lenders want to place debt. “We have many clients in the traditional bridge-lending space” who are active in deals for secondary and tertiary markets, says Hunter, especially with CMBS issuance down substantially thus far in 2016.

More than 300 of the industry’s leading national investors, REITs, banks, private equity firms, asset management firms and other institutions will ###a href="join" class="redactor-linkify-object">https://www.eiseverywhere.com/... us as we explore the market conditions behind the trends at this year’s RealShare National Investment & Finance, scheduled for Oct. 5 and 6 at the Roosevelt Hotel in New York City. Learn more.

Over its 30-year history Trimont has managed more than $550 Billion of debt and equity investments into commercial real estate, comprising more than 20,000 transactions in 64 countries. Trimont is highly rated by Standard & Poor's, Fitch and Kroll and serves clients around the world from major offices in Amsterdam, Atlanta, Dallas, Kansas City, London, Los Angeles, New York and Sydney.