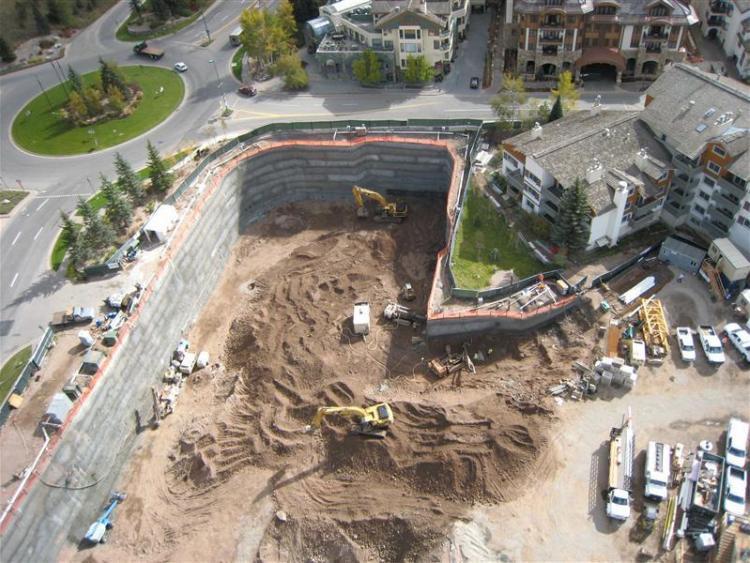 Trimont Real Estate Advisors, which recently announced a major reorganization that consolidated some 24 service lines into six major offerings, has seen a substantial growth in its construction administration business.

When Brian Ward had joined the Atlanta company as chief executive earlier this year from Colliers International, where he was president of capital markets and investment services for the Americas, Trimont had some $27 billion of construction loans under management. It's increased that to $35 billion. And, according to Ward, the plan is to continue increasing that book of business.

The company has some $99 billion of assets under management, up from roughly $91 billion six months ago. So, all its growth over the past few months has been driven by its construction loan administration business.

That growth is coming largely from non-regulated lending institutions, such as private-equity funds and sovereign wealth funds that comprise the bulk of Trimont's client base. Those lenders opportunistically have been moving into the construction lending sector as regulations have forced regulated banking institutions to reduce their exposure.

They'll either write a construction loan in its entirety, or will provide mezzanine or some other subordinate financing to bring a property's leverage level to say 70 percent from the 50-60 percent leverage that a bank might provide.

Trimont, founded as Hatfield Philips Inc. in 1988, was renamed when its senior managers had acquired it in 2003. Late last year, Varde Partners, long an opportunistic player, had acquired it.

Among its recent loan administration assignments is the $400 million construction loan that the Children's Investment Fund Foundation wrote against the construction of 432 Park Ave. , a proposed residential condominium building in Manhattan. And it's been tapped as loan administrator for the financing, provided by Korean banks, against the Wilshire Grand Center, a 73-story mixed-use property that's being developed by Korean Air Lines in downtown Los Angeles.

"We want to be the high-touch, high-execution shop," Ward explained. "Our value is doing the hard stuff. That's where we see our niche in the market."