What Impact Will Brexit Decision Have on U.S. Commercial Real Estate? 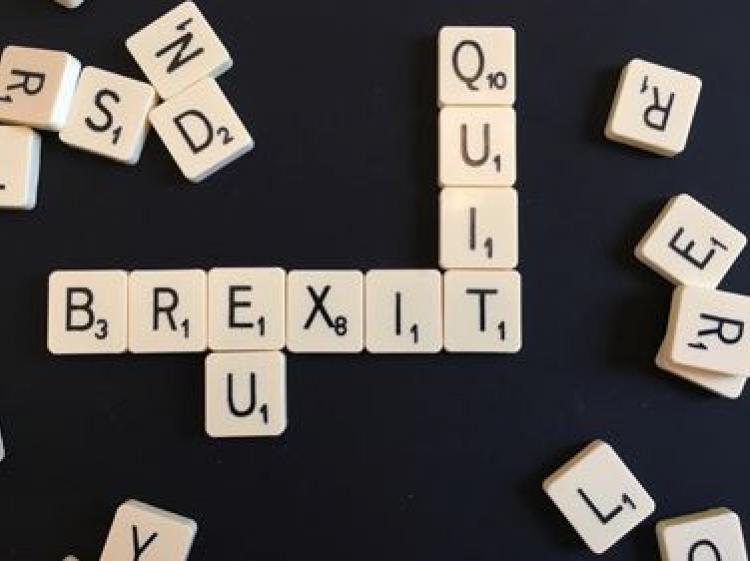 Our economies are way more tied together than ever before, and what happens across the Atlantic has material ramifications for what happens in the United States.

Since the United Kingdom’s vote to exit the European Union (EU) last week, now known the world over as "Brexit," the U.S. economy has seen immediate fluctuation in the markets, from sharp declines in banking shares to ripples across the broader financial system. According to Trepp Talk, regional bank shares dipped 4.4 percent while the largest banks lost 3.6 percent last week before stabilizing some this week. Some of the largest banks with global footprints, including JP Morgan Chase and Citigroup, fell further with weekly declines of more than 4 percent.

While the short- and long-term ramifications of the UK’s exit are unknown, U.S. banks overall are not showing signs of failure yet and capital ratios are above the minimums set by regulators, according to Trepp Talk. The second round of stress tests, which will be announced soon, will determine if the government has approved of the banks’ capital plans, as well as if there are any plans for dividend increases or share buybacks.

Right now, increased uncertainty remains in the market, both in the United States and globally. Will businesses postpone investments, new hires and expansion until there is a clearer picture of the impact of Brexit?

Year-to-date, U.S. commercial real estate lending has been growing solidly, with annualized growth for construction and land development at 14.7 percent, multifamily at 15.5 percent and commercial mortgage at 9.9 percent. Will investors see the United States as a safe harbor and flood the U.S. market with excess capital in light of UK instability?

Northeast Real Estate Business reached out to a few industry experts to get their take on the historic vote and how it may affect the U.S. commercial real estate industry.

Question: What impact, if any, will this vote have on the U.S. economy and commercial real estate lending in either the short or long term?

Linneman: I agree with the decision. In the short term, it creates uncertainty and overreactions, but in the long term it frees Britain’s domestic policies from being influenced by politicians from Greece, Italy, Spain and France. After all, would you like it if U.S. policies were partially set by Mexico, Guatemala, the Dominican Republic and Panama? Of course not. In the early days, the EU reduced economic regulations, but for the past decade it has erected them and increasingly focused on transferring income.

Katai: In the wake of Brexit, and in light of the uncertainty surrounding the vote, we are keeping a close eye on the market climate and monitoring possible increased interest rate volatility.

Severino: Markets detest uncertainty, and if U.S. commercial real estate and other real asset classes that offer reliable yield are perceived to be a relatively safe haven compared to options in the UK, then that will benefit demand for real assets in the United States in the near term. Currency fluctuations will mitigate that somewhat as the British pound’s decline will render UK properties more affordable, but I suspect most investors will want to wait and see how the UK and the EU end up stumbling through the unfolding schism. If the United States is perceived to be a safe haven — and U.S. commercial real estate along with it — then expect a stronger U.S. dollar, especially against the pound and Euro, and downward pressure on U.S. yields, including commercial real estate.

Other Factors to Consider
Severino noted that the slower developing storyline that may undermine these near-term predictions is how the cloud of populist uncertainty is perceived by the market.

“How will this exit affect what Americans will do in November and does this mean more or less uncertainty for the United States and the EU as a whole?” asks Severino. “There are other options out there, and there is early evidence that countries like Japan, however moribund its economy has been, are benefiting from the turmoil of Brexit more than United States, as the Japanese yen is up strongly against the U.S. dollar right now.”

Another consideration is the immediate impact on the U.S. monetary policy. Ward explains that the Brexit Referendum increases the potential for contagion risk from both the UK and other EU members.

"Our economies are way more tied together than ever before, and what happens across the Atlantic has material ramifications for what happens in the United States. As such, the U.S. Central Bank's hands are essentially tied on further rate increases this year given the U.S. dollar is already increasing because of Brexit and other global uncertainties," adds Ward. "Brexit increases global uncertainties, and unpredictability is no friend to global capital markets or longer term, stable investment strategies."