China Remains on a Buying Spree 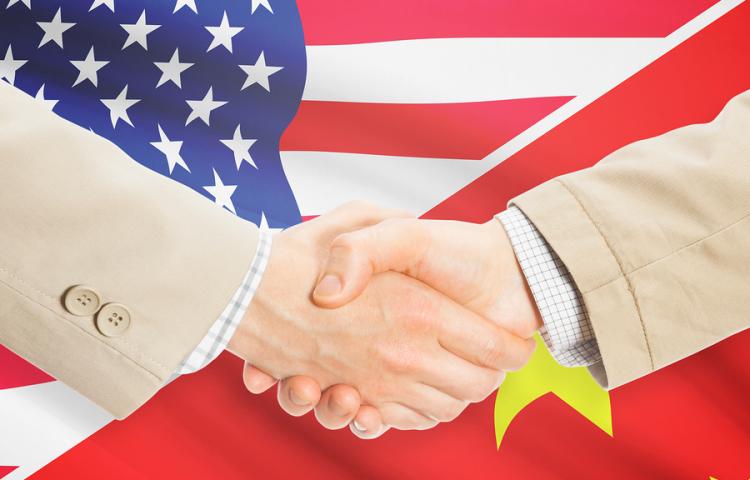 China remains on a U.S. buying spree, but it's blocking deals with Hollywood as Beijing tries to stop money from gushing out of the country.

Big Chinese companies, most of which are directed by Beijing to one degree or another, snapped up $45.6 billion worth of U.S. companies, technology and other property in 2016, triple the year before, accordingly to economic analysis firm Rhodium Group. But increasingly, individual Chinese firms have to prove to their regulators that they're not just trying to sneak capital out of the country into safer assets overseas.

"The government approves deals that are core to the business of the Chinese firm – to make sure they are not disguising capital flight as a legitimate" acquisition, said Evan Medeiros, managing director and Asia practice head at Eurasia Group, a consulting firm. "They are not targeting entertainment companies per se."

China cutting back on investment overseas

Asked for comment by CNBC, MGM referred to the Journal's report, in which a spokeswoman said, "MGM is in the strongest position ever and is not for sale."

Eldridge Industries, currently the owner of Dick Clark, declined CNBC's request for comment, while Dalian Wanda did not respond to a request.

Other "soft" acquisitions are finding themselves held up as well. Reuters reported Monday that China's sports ministry warned private Chinese investors to follow national rules on investment in foreign soccer clubs — where Chinese interests have sent more than $3 billion over the past year or so.

Why Beijing cares so much

China under premiere Xi Jinping is deeply concerned about a vicious cycle . Assets leaving China generally are transferred into U.S. dollars. That weakens the yuan — which in turn provokes more Chinese to try to get their money out of the country and into safe U.S. dollars.

Tighter controls on capital appear to have reduced the flow of Chinese money in the last two months, said Ankit Sahni, head of data research at Exante Data, a research firm founded this year by currency strategist Jens Nordvig.

"While the Hollywood/entertainment assets get a bunch of publicity, the hard industrial sectors have been getting lots of action," said David Pratt, managing director at MCAM-International. "We see transactions in biopharma, materials science, agribusiness, and electronics, to name a few."

The firm maintains an archive of documents related to patents and other intangible assets from many countries, and has found that Chinese companies use partnerships with Western companies to obtain proprietary information. Such moves are of great interest to Beijing, which wants to acquire technology and other assets that will boost China's overall power in the world.

"The international flow of capital is alive and well," he told CNBC, though the "Chinese government is really trying to rein in liquidity."