We Need to Talk about SONIA: Is Your Business Ready for the New Benchmark? 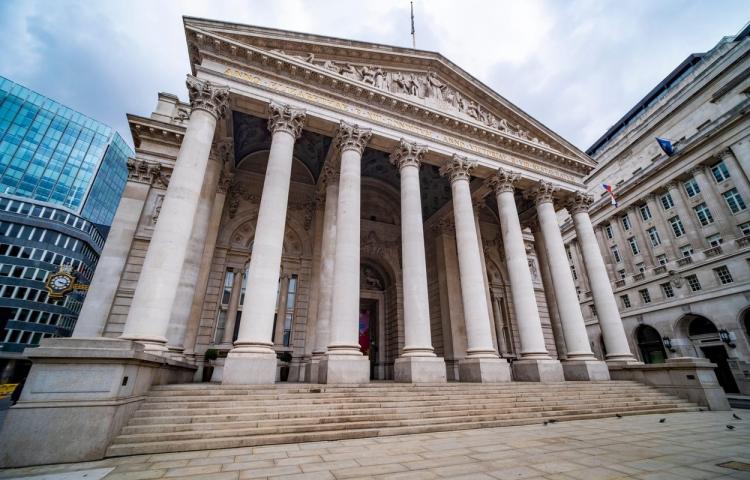 
In just a few months LIBOR will be no more, and SONIA will become the interest rate benchmark that defines the loans market. Make no mistake, this will be the single biggest change to the way the loan market operates in living memory. Not simply because SONIA introduces a new risk-free reference rate for future deals, but because it will affect every LIBOR-marked deal still on the books.

There is no underestimating the size of the task ahead of us. Soon lenders, borrowers and servicers will need to review every deal, new and old, and negotiate new pricing across billions of interest payments.

With new deals we’re already heading in the right direction. At Trimont we’ve been happy to see we are now at the landing point of an increasingly standardised methodology of SONIA being widely adopted by lenders across more new deals.

New deals are not the biggest hurdle in the transition to SONIA however. There is real concern across the industry over the speed, or lack of it, at which lenders are converting their existing loans. We just don’t seem to be seeing the large-scale transitions by lenders that should be happening with such a short time to go.

Lenders are getting their ducks in a row, of course. In addition to working on systems and models, lenders are looking at their own funding sources in reference to SONIA benchmarking.

Those whose own models rely on a LIBOR-priced repo or warehousing funding stream have been working hard to rationalise SONIA with their funding needs or risk a funding mismatch when it comes to talking to borrowers. Add to that the complication of multiple LIBOR hedging products transferring into a SONIA compliant product.

These are all giant steps in the right direction which add cost and time to the lender’s transition process. But the starting gun to negotiating the gritty detail of the existing loan book has already sounded and we’ve barley limped out of the blocks.

The time-consuming part of the process is still ahead of us, transitioning billions in loans, with the agreement of the borrowers, by December 31. To make matters worse, we are now entering into the busiest time of the year. A time when the market is more usually concerned with closing new deals, rather than re-negotiating their old deals.

If we get into Q4 without making significant steps in the transition process, there is a real risk of creating a bottleneck as lawyers get swamped and borrowers stall as they try to understand the implications to their cash flow. It’s possible that a significant number of loans fail to make the transition ahead of the deadline.

The months ahead will not be a simple matter of presenting new loan documentation to clients. Care will be needed to walk clients through the transition process and deliver an understanding of costs and SONIA’s effects on the bottom line. Starting the process as soon as possible is therefore essential.

Borrowers, be they experienced or unsophisticated, will incur costs in loans they thought they had negotiated years ago. Who bears this cost – across perhaps dozens of new legal documents and hedges – is going to be a difficult conversation, taking considerable time.

These same borrowers, particularly the unsophisticated ones, will also have to be made aware of the knock-on effects of the SONIA transition and their own funding and cash flow models. Developing an understanding that SONIA’s look back model could mean only knowing your interest costs as late as four days before interest payment date, which may be a bitter pill for borrowers to swallow.

At Trimont we are working hard to help with these issues. We are looking at ways to speed up the SONIA calculation process in an effort to help borrowers understand their costs. We are also talking to lenders about what needs to be done from their side, both generally and specific to their books.

On the whole, however, it will be the lender’s role to help this process along, by starting the negotiations early and working with borrowers to understand what this will mean for their businesses. There will be some difficult conversations, especially around who bears the cost – but a more difficult conversation is the one about how the loan book is not SONIA compliant. It all means that we need to talk about SONIA, now.

Over its 30-year history Trimont has managed more than $645 Billion of debt and equity investments into commercial real estate, comprising more than 26,400 assets managed in 66 countries. Trimont is highly rated by Standard & Poor's, Fitch and Kroll and serves clients around the world from major offices in Atlanta, Dallas, Kansas City, London, and Sydney.