Trimont was engaged on multiple assignments by a major European bank and a major global investment bank to provide asset management and servicing on $337 million of senior and subordinate loans. 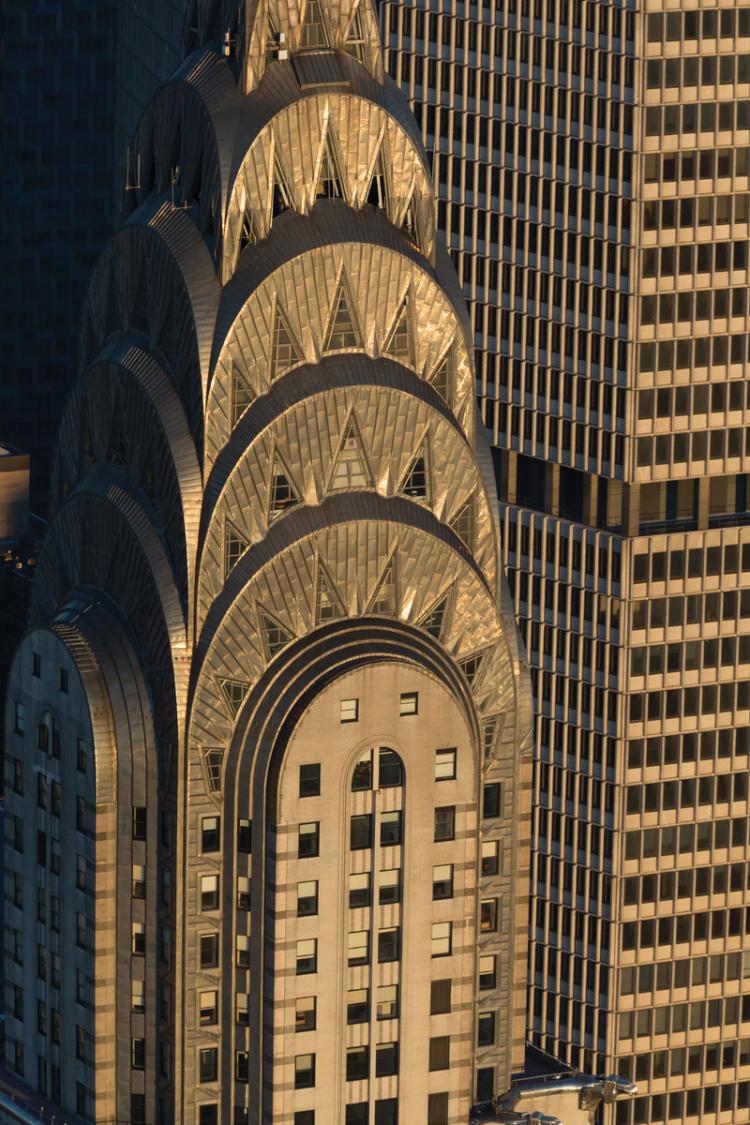